131 Method Review: Is It Really a Diet or Is It Truly a Lifestyle? 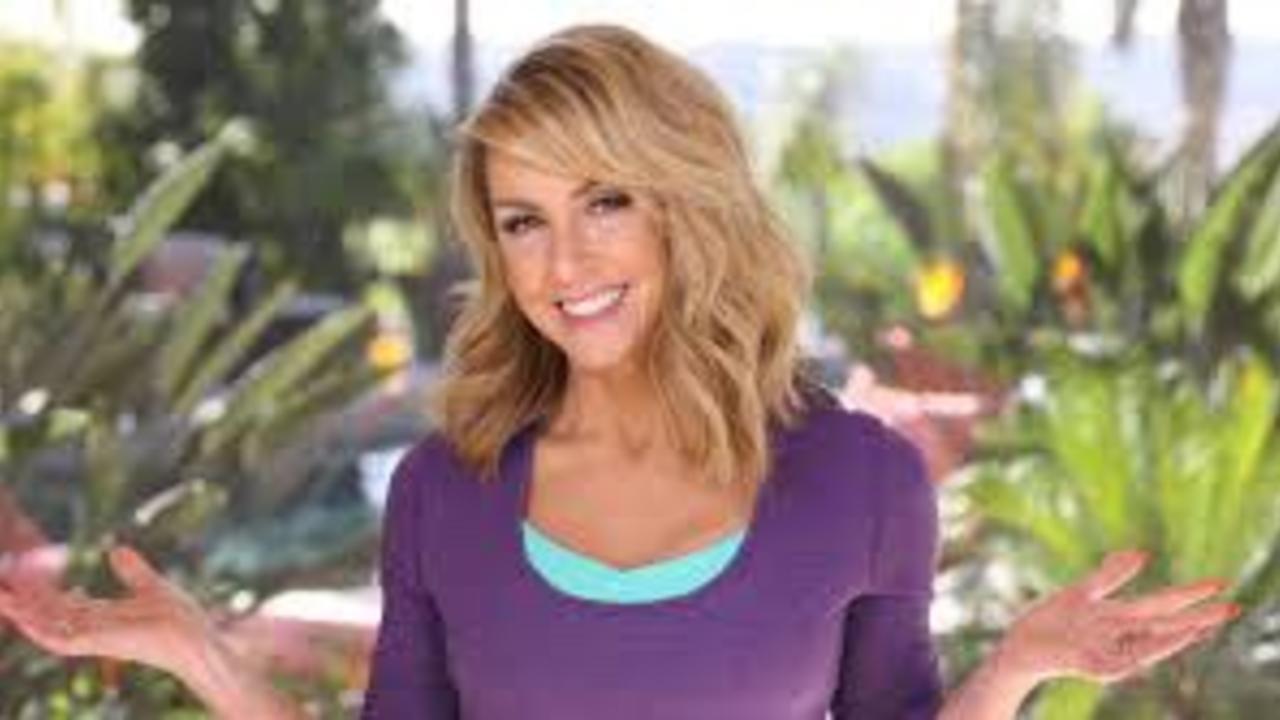 We’ve all seen the posts that claim "it’s a lifestyle, not a diet".  And wouldn’t you really love to find a style of eating where you make the rules so you can fully enjoy it?  Think about how many of these posts come over pictures of measured portions and foods that are typically mostly eaten by people who are on a diet.  Regardless of how much will power somebody has in the moment, are they really going to do that for the rest of their life? 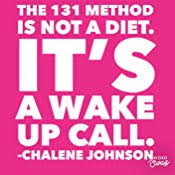 It’s been over a year since I had a fast, over 50 pound weight loss transformation with the 131 Method.  I’ve been able to keep it off effortlessly, and that’s because once you know, learn, and understand the 131 Method, it’s virtually impossible to not live it the rest of your life. I’m going to explain how this completely unique program will change everything for you, and why it will stick with you forever!

Within a few weeks of starting the 131 Method, the two questions I was getting practically on a daily basis were, "are you starving yourself?" and "what in the world are you doing, I need to try it too". Now that I’ve lost my weight and kept it off  the weight off, the two questions that I’m typically hearing "are are you still doing the 131 Method?" and "won’t you ever be able to eat cake or pizza again?".  With those two questions, I realized that I need to tell you that I can’t imagine not doing the 131 Method because it’s so simple! I made the rules for me, and it would be impossible to forget them, because of all the information I learned.

Let me explain, when I first started the 131 Method,  it didn’t take long for me to see that this was going to be different from anything else I ever tried.  There were no meal plans, no scheduled times to eat, no amounts that I was told I should be eating, and no containers to measure things out . There was simply a bunch of science that taught me how to experiment with myself to see which things work for me and which things wouldn’t work for me.  It explained how to experiment and test which different kinds of foods and which times of day I ate would help me to achieve certain goals. 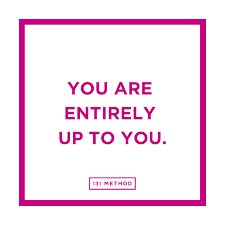 131 truly looks different for everyone based on these results.  The only rules you have are the rules you create for yourself based this testing.   Nothing was set in stone, it was up to me to test different things and see which ones work for me, worked with my schedule, and made me feel the best.

It showed me how to listen to my body and notice not only the way I was feeling and the amount of energy I had, and how well I was sleeping,  but also small symptoms like extra phlegm or mucus, irritability, bags under my eyes, and headaches.  I was able to learn which foods, even which normally healthy foods, caused me specifically yo get these reactions.  I learned that my body responds differently according to the time of day that I eat,  and I learned that everyone who goes through this has different answers and different results just like we all have very different bodies.

So yes I am still using the rules that I’ve created for myself, because I want to look and feel my best, they fit my schedule, and they leave me not feeling at all restricted or deprived!

As far as the question about whether I can eat pizza or cake and cookies ever again the answer is yes.  First off, it’s my rules!  And second, I realize that despite all the books I read and programs I tried in an attempt to lose weight in the past, I was never taught the words "metabolically adapted" because none of these other programs taught me to become metabolically adaptive! if you don’t know what that means, "metabolically adaptive" is the term used when through restored gut health, the body can now eat things on occasion and not have flareups and become inflamed by these foods because you’re digestive system is healthy and strong, and can now process these foods in reasonable amounts.  This is what you learn to do with your own body through the 131 Method. In other words, if I go to a gathering with pizza, it’s fine for me to have a slice because by having healed my gut, that slice will have basically no effect on me.

One of my very favorite tastes is buttercream icing.  While I don’t keep it in my house, there is no chance that I’m not going to have a piece of cake, or at least the icing on top of it, when I go to a birthday party. I have learned that if I have more than a few bites, I will get a headache, and possibly wake up with puffy undereye bags or a small breakout on my chin the next morning, but that it will not show on the scale.  In times like these is when I decide how much I want the cake.  I will always have some, but I have learned at what point is the best time for me to cut myself off, and this is fairly easy because after eating clean for a bit, sugar and artificially flavored food rarely taste as good as I remembered.

In addition I have learned to recognize the signals my body gives me when I eat things that are causing reactions in my body at that time.  Now that I know that, its impossible for me to ignore it in the future.

I know it’s common to say that you’re not dieting but that you’re living a lifestyle.   By not having to measure things out, eat at certain times, or follow anyone’s rules but my own, the 131 Method for me has truly become a lifestyle.

Related:My Journey: I tried the 131 Method 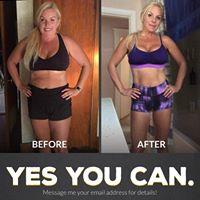 To sign up or learn more about the healthy lifestyle program that took away my food cravings, gave me energy, balanced my hormones, increase mental clarity, helped me shed a bunch of weight fast, and so much more, click below! 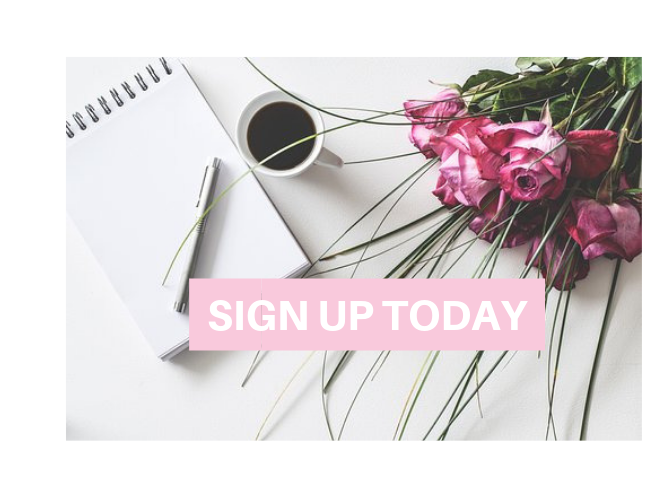 Be the first to know!